Listen to the latest podcasts on your way home and enjoy the best entertainment on your sofa with the fantastic films from MACK Magic und MACK Media - all now possible on one platform! Whether Ed and Edda, Madame Freudenreich and her dinos or the adventures of the Adventure Club of Europe - with VEEJOY, the Europa-Park magic can be experienced anywhere, anytime.

Go on a magical journey through time to the very beginnings of the Europa-Park Resort with the exclusive VEEJOY series ‘The Europa-Park Story’. The first episode of the 6-part series is now available on VEEJOY, with new episodes every Thursday.

VEEJOY is available in German, French and English and the majority of content is free. The new streaming platform can conveniently be used via your MackOne account.

Whether in books or films - big stories should be told. How a small family business in the tranquil town of Waldkirch grew to become one of the top players in the construction of rollercoasters, as well as Germany’s largest theme park, is no doubt one of these big stories.
For the first time, the history of the family business is detailed in pictures and sound recordings, revealing plenty of well-protected secrets in the process.

‘The Europa-Park Story’, a series produced by MackMedia, embarks on a journey through time from the very beginnings of the Europa-Park Resort all the way to today, with previously unpublished archive material that will amaze both insiders and nostalgists alike.

From 9. January 2022, just in time for the start of VEEJOY, the first of a total of six episodes of the multi-part series will be available exclusively on the new streaming platform of the Europa-Park Resort. The other episodes of ‘The Europa-Park Story’ will be released every Thursday from 13. January 2022. 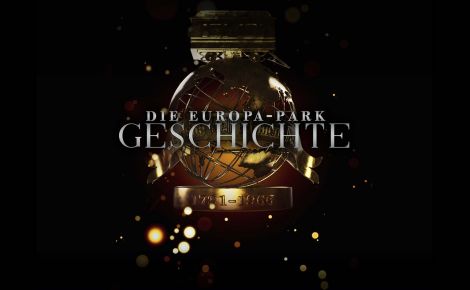 In the exclusive VEEJOY series, we take a look at the success story of the Europa-Park Resort, from its first beginnings up to today. 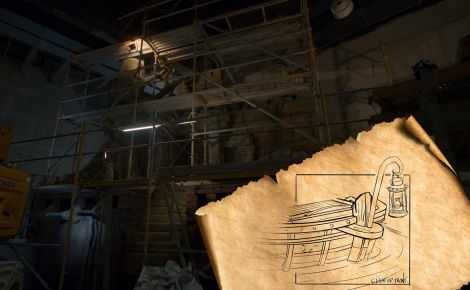 The making-of: Pirates in Batavia

We have accompanied the building works of the cult attraction Pirates in Batavia: Exclusive glances behind the scenes, conversations with the people responsible, exciting background stories and unique pictures are awaiting you.

To the making of 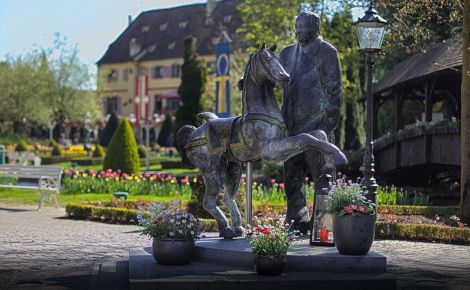 Franz Mack - The Old Man and his Dream

The short movie shows, why Franz Mack was so special. A homage to the founder of Europa-Park and his vision.

To the short movie 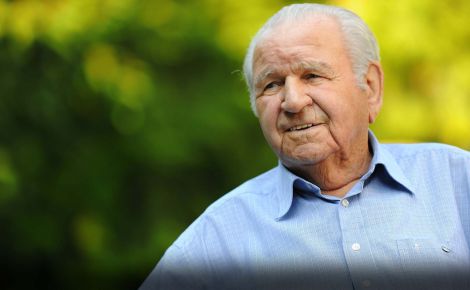 On 7th March 2021, Franz Mack, founder of Europa-Park, would have been 100 years old. On this occasion, his sons and grandchildren speak about the time with him and about the development of Germany's largest theme park.

In this podcast series, you get to hear the best of the latest news and infos from the last 14 days at Europa-Park. Short and to the point. Including all infos on upcoming events, VIP interviews, background stories and exciting views behind the scenes of Germany's largest theme park. 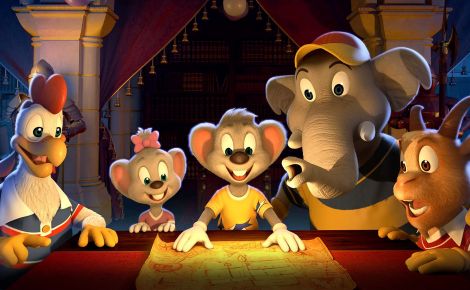 Come with and embark on the first adventure of Ed and his friends and discover the secret of Balthasar Castle. 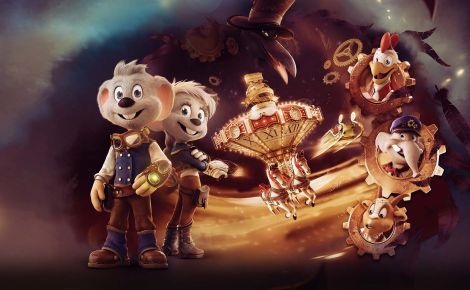 In the second adventure, Ed, Edda and their friends are sent on an adventurous journey by the Nachtkrabb. 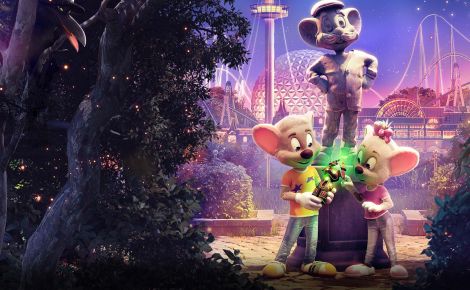 Ed & Edda in Chaos in Wonderland

Europa-Park is in danger! The Nachtkrabb has stolen a magical artefact with which he can bring anything to life. It sounds like a lot of fun, but the Nachtkrabb uses the powers to bring chaos to the park! The suddenly living dinosaurs, pirates and fairy-tale characters turn Europa-Park upside down. Can Ed and Edda restore order? 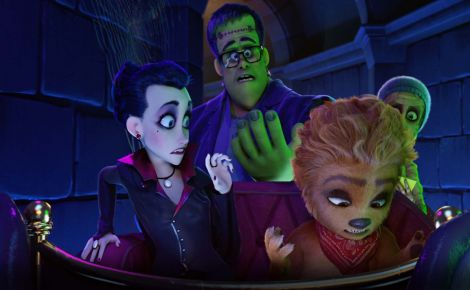 Dive into the eerily funny world of the Happy Family by best-selling author David Safier in this adventure movie by MackMedia. The 12-minute animation film promises fun for young and old. A seemingly harmless ghost train ride turns into a ridiculous and spooky adventure. Will our Happy Family find a happy ending? See for yourself. 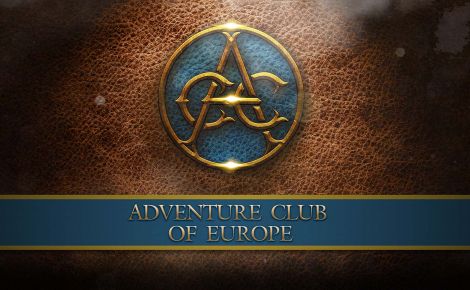 Myths, legends and artefacts - The Adventure Club of Europe investigates the unbelievable of this world. For the first time in its longstanding history, it allows access to its secret archives and shares its knowledge with the broader public.

To the short film 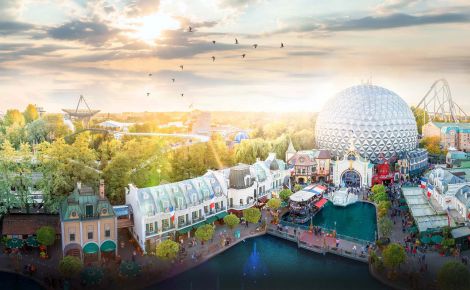 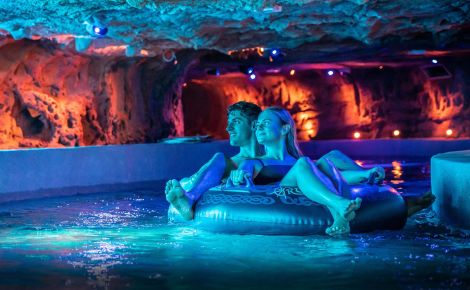 Stefan Mayer and his team look behind the scenes of the Rulantica water world, meet interesting interview partners and deliver exclusive infos and news.