The 4* superior hotel 'Bell Rock' is a tribute to the New England states in the USA; The striking lighthouse in front of the hotel can be seen from afar. The conference rooms in the ‘Bell Rock’, the ‘Harvard’ hall, for example, are also just as striking. The eponymous Harvard University in Cambridge, Massachusetts, regularly occupies top positions among the elite universities, and the ‘Harvard’ Hall, with its comfortable furnishings, deserves such a position in your own personal rankings, too. 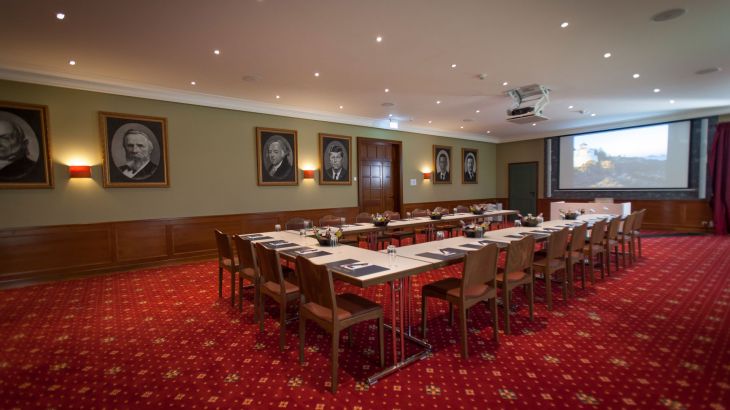 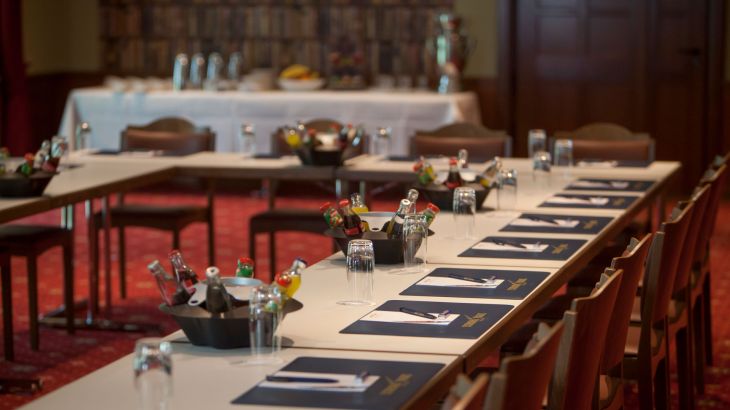