Contact
We are here for you!
Contact
Booking
Book your dream holiday
Booking
Best conditions and largest choice.

The concept of the Confertainment venues in ‘Krønasår - The Museum-Hotel’ were built around the sea.

The eye-catcher of this venue is a float that seems to be leaving the wall. It reminds of Kon-Tiki, the float made of balsa wood with which the Norwegian Thor Heyerdahl crossed the Pacific Ocean starting in Lima in 1947. The TV has been integrated into the float itself, which can be hidden by lowering the sail. Lights in the design of seagulls and other birds, as well as a special wall plaster that shimmers like the light of the sea, add to the adventurous atmosphere of the era. Maritime accessories and a captain's corner complete the nautical imagery. 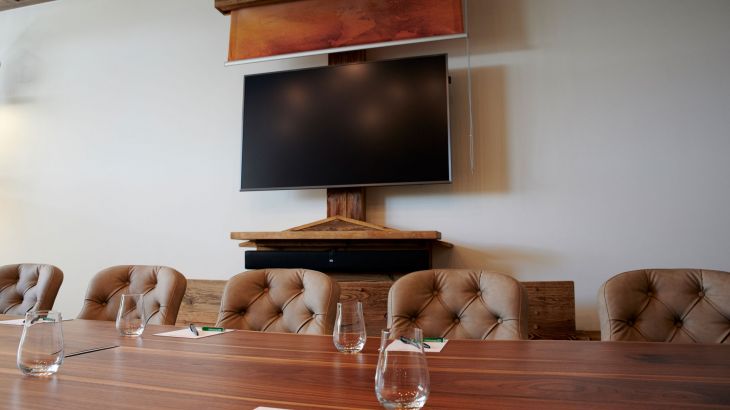 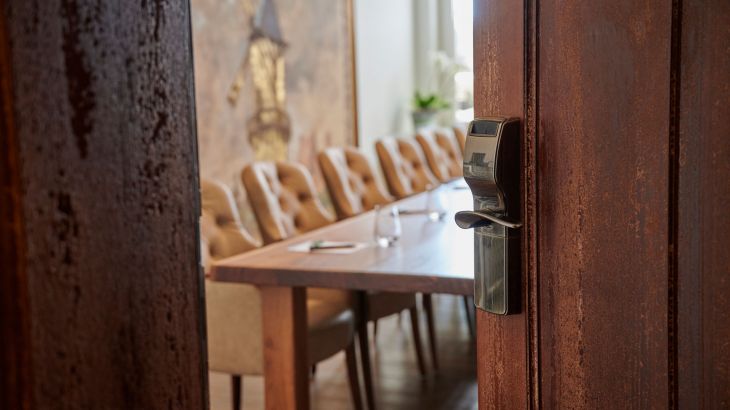 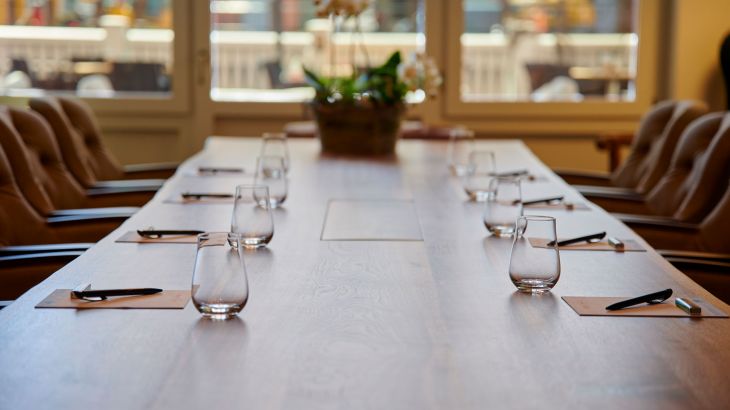