Around 5,000 people work at Europa-Park, the Rulantica water world and the associated themed hotels every day, to put a smile on your face. Our goal is to create your most unforgettable stay with us, true to our motto: Experience. Time. Together.

We would like to present a glimpse of the story of our company and our values.

The history of Europa-Park goes back to the 18th century. The workshops in Waldkirch at the time, founded by Paul Mack, quickly established a name for themselves for their skills in wagon construction. At the beginning of the 20th century, the family business started producing attractions for fun fairs. In 1972, Franz Mack and his son Roland went on a big trip to the US. There they both came up with the crucial idea: To build their own theme park that can also be used as showcase for the rides manufactured in Waldkirch.

On 12th July 1975, it was finally time: Europa-Park in Rust received its first visitors - the beginning of an unstoppable success story. The number of 250,000 visitors per year, which was reached in the first season, is increasing rapidly and the opening of various European themed areas contributes significantly to the popularity of the park.

Today, Europa-Park with around 5.8 million visitors in 2019, over 100 attractions, 18 themed areas, 6 themed hotels and the associated water world Rulantica, is not only a visitor magnet, but also an important company for the regional economy.

You can find the complete company history on our webpage.

The family behind the theme park

Europa-Park has been family-owned ever since its founding. In the 1970s, the trained mechanical engineer built Europa-Park with his father, Franz Mack, and his brother, Jürgen. From 2011/12, Roland Mack was the first German president of IAAPA (International Association of Amusement Parks & Attractions). Jürgen Mack studied industrial engineering and joined the management department as a partner after graduating in 1988. He is responsible for human resources, finance and controlling. The graduated International Business Manager has been part of the management of Mack Rides GmbH & Co KG since 2005. Michael Mack has been one of the managing partners of Europa-Park since 2016 and is responsible for the in-house design and onstruction department, marketing, sales & digital, operation & services as well as the subsidiaries MackNeXT, Mack Animation and VR Coaster. The qualified hotelier has been an authorised signatory since 2007, and a managing partner since 2016 for the hotel resort, park and event catering, as well as the entertainment and Confertainment areas. The studied architect (M.A.) has been a partner at Europa-Park since 2017, works in the Mack Solutions department, and is jointly responsible for the new construction of the hotel ‘Krønasår’ and an employee campus, among other things.

Franz Mack was born on 7th March 1921 and took over his father's factory (now ‘MACK Rides’) in Waldkirch with his brothers after the war. "The world is my playground" served as the family motto and is representative of his efforts towards international expansion. Franz Mack, who was inducted into the ‘Hall of Fame’ of IAAPA in 2006, has numerous inventions and innovations to his name. Following his death in 2010, his creation, Europa-Park, is now under the operation and direction of his children and grandchildren, the 7th and 8th generation of Macks.

Franz Mack was a local entrepreneur through and through; modest, honest, hard-working, with high standards for himself and others. Those characteristics have formed the values of the family business and are the operating basics for his children and grandchildren.

Read more about the exciting life of Franz Mack: To the portrait (In German language only) 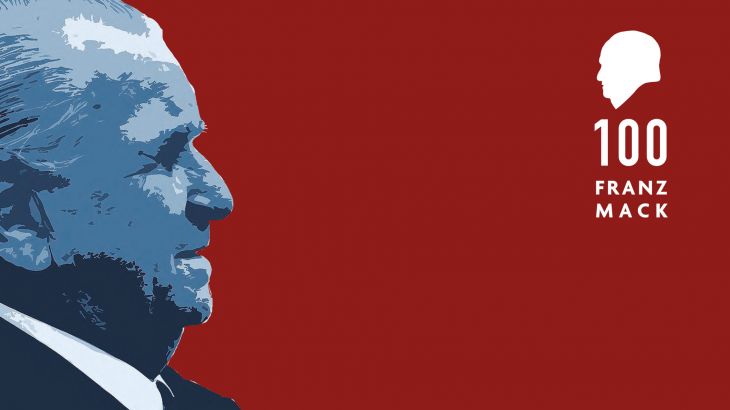 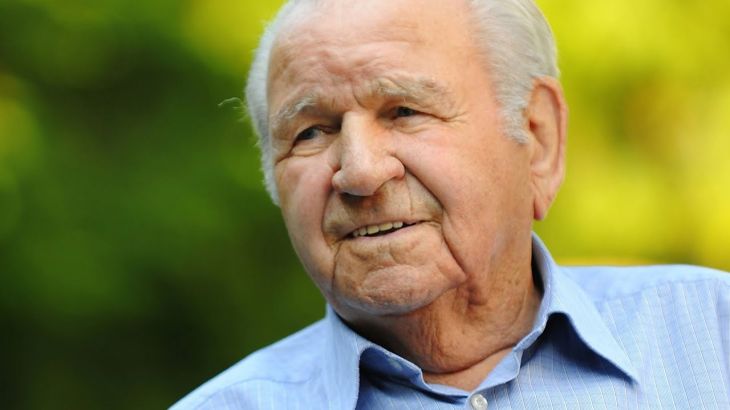 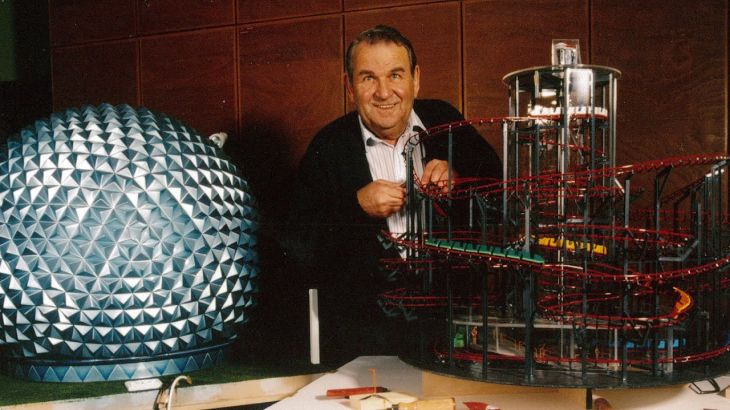 With over 5.8 million visitors a year, Germany's largest theme park is one of the nation's most popular holiday destinations. Although the focus at Europa-Park is on fun and entertainment, the family business places great value on sustainability. The company pursues a holistic approach and continues to work on improving ecological, economic and social sustainability aspects.

Sustainability has always been part of our DNA, and is strongly anchored in our mission statement.

If you have any questions, please contact us at nachhaltigkeit [at] europapark.de

Social commitment is another topic that is very important to Europa-Park. Since its opening, Europa-Park has been able to raise donations worth double-digit million Euros for charitable purposes, through various campaigns and events.

You can find out more about the cultural record and the social commitment of Europa-Park in our online magazine ‘Open hearts’. Europa-Park has been committed to society since it opened in 1975, true to the motto: ‘Open hearts’. We hope you enjoy reading it!

Requirements for your visit:
✓ vaccinated ✓ recovered
You require proof of vaccination or recovery in order to be able to visit. A visit with a negative test result is not possible. This does not apply to children and pupils until including 17 years old.