White facades with picturesque turrets, flowers on the plaza, ornate balconies, Moorish gates and beautiful azulejos - anyone who strolls through the Spanish themed area immediately feels transported to the old town of Seville. It’s no wonder, as all the tiles, ceramics and lanterns, even the roof tiles, were imported from Spain.

The fun carousels Kolombusjolle and Feria Swing in the Moorish arches really gets everyone spinning, no matter your age! On the open-air stage, fiery Flamenco is danced to the strum of guitars several times a day, and the breathtaking stunt show in the Spanish Arena captivates the audience year after year.

In the bodega and in the Don Quichotte restaurants, we spoil you with Spanish delicacies such as tapas, paella and ice-cold sangría. This is pure Spain, a unique holiday atmosphere. Olé! 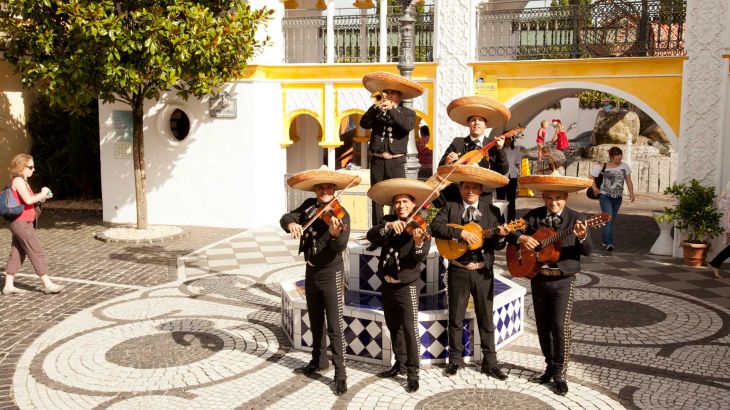 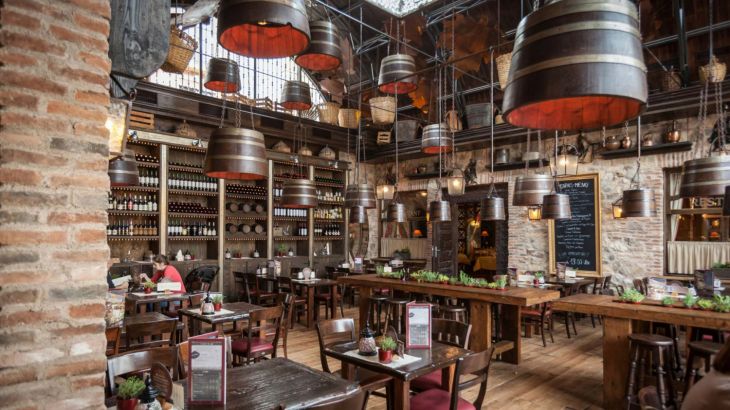 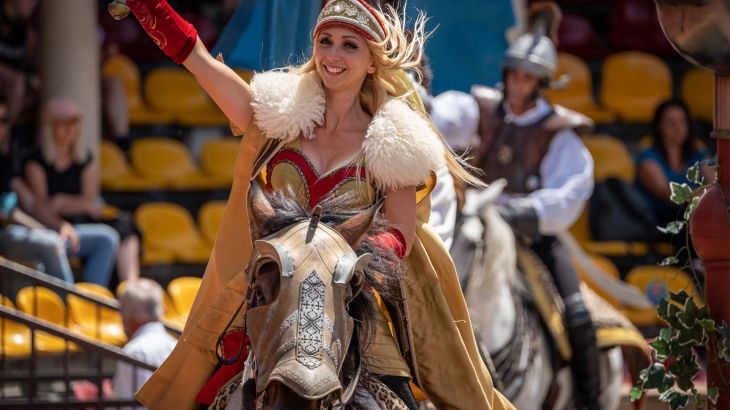 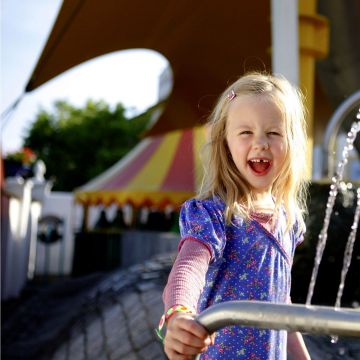 Slide and bluster in sunny Spain 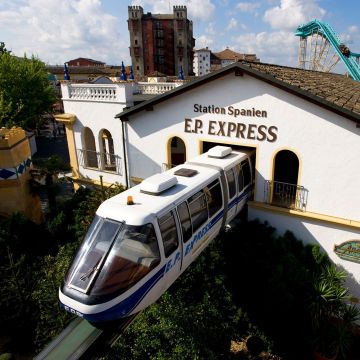 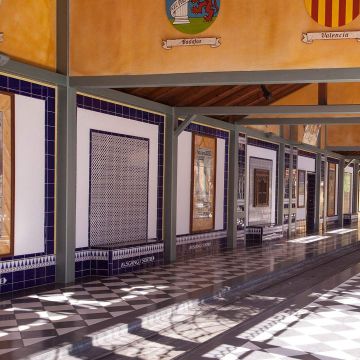 Enjoy a little time-out on board the train 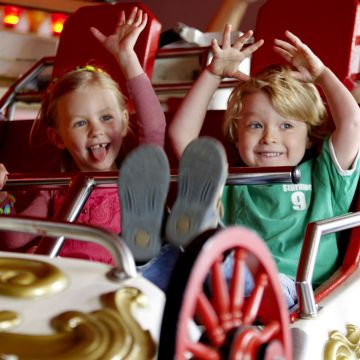 Reach the limits of centrifugal force 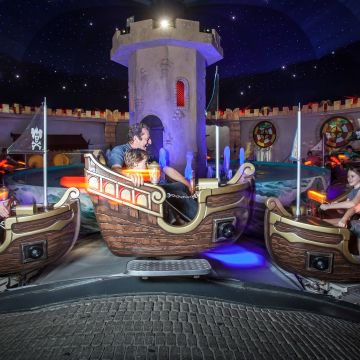 We are happy to be able to welcome you again at the entire Europa-Park Theme Park and Resort. Please inform yourself about the current requirements and regulations in advance.