A new story world around empress Josefina combines the different factettes of Austria. If you look closely, you can spot the feisty Yomis between the Danube Steamer and imperial elegance. The small, turquoise fabulous creatures from the Magical World of Diamonds are up to mischief on the lake. Who exactly they are and what their connection with empress Josefina is all about can soon be discovered in the new film in the Enchanted Forest Cinema.

Between high mountains, a small valley is hidden in the middle of nature – this is where the Yomis live. Fina, which is what the empress Josefina was called as a child, has been good friends with the energetic Yomis ever since she was little. Together, they experienced many adventures. In the new film, they take us on one of them. A group of Yomis have been captured by the dragon. Brave as they are, Fina and her five friends make their way to the dragon’s cave in order to free them. Whether they will succeed in defeating the dragon and what role the sparkly magical stones have can soon be seen in the new movie in the Enchanted Forest Cinema. 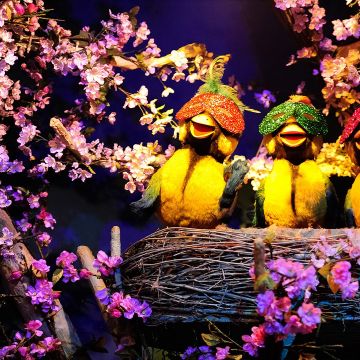 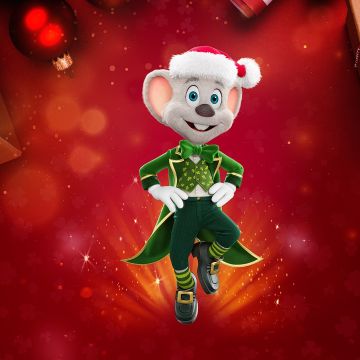 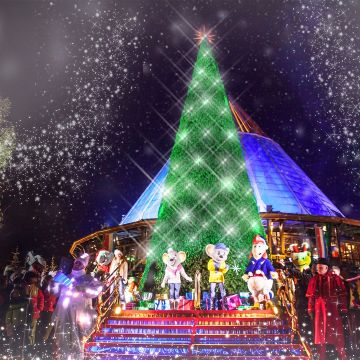 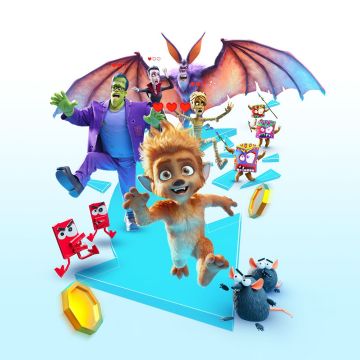 The new 4D adventure with the monster family 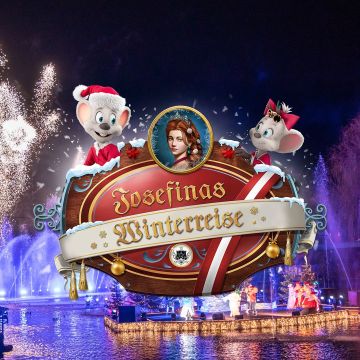 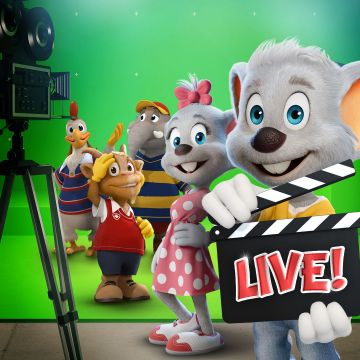 Do you like surprises? Then head off to the JUNIOR CLUB Studios! Plenty of children's laughter is 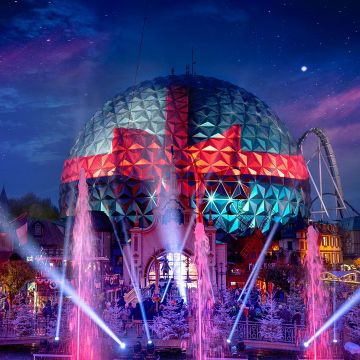 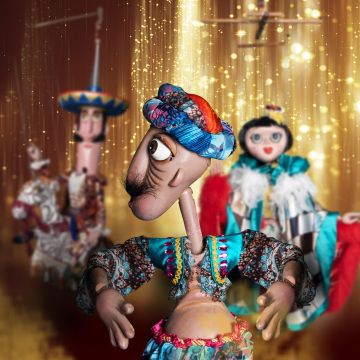 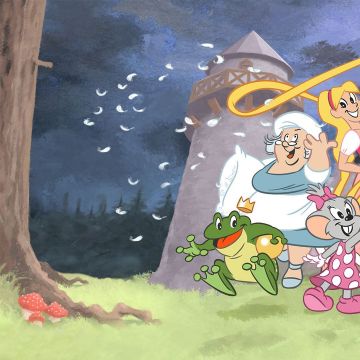 A hushed silence has descended upon the once vibrant Enchanted Forest. Can Ed Euromaus, Mother Hulda 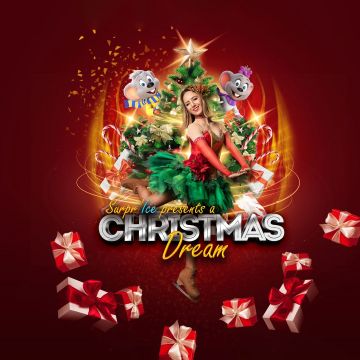 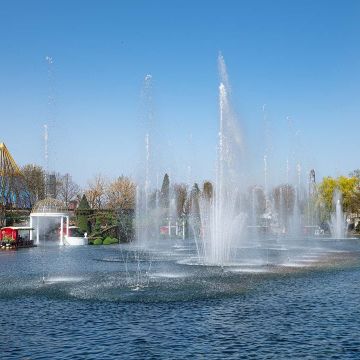 Requirements for your visit