We are open again

Whether you are travelling by car, train, plan or with a group, you can reach us easliy

Don Quichotte - the 'sad faced knight' - attended by his skinny old horse Rosinante and his sidekick squire Sancho Panza, fought windmills that he mistook for ferocious giants, attacked herds of rams which he mistook for a mighty army, and narrowly survived a 'bloody' battle with wineskins!

And the Don Quichotte à la carte menu is just as exciting! Classic paella, tortillas, and king prawns - naturally served with a bottle of vino at just the right temperature.

The terrace is a non-smoking area until 10pm. We have smoking areas available until that time. Please ask a service employee. 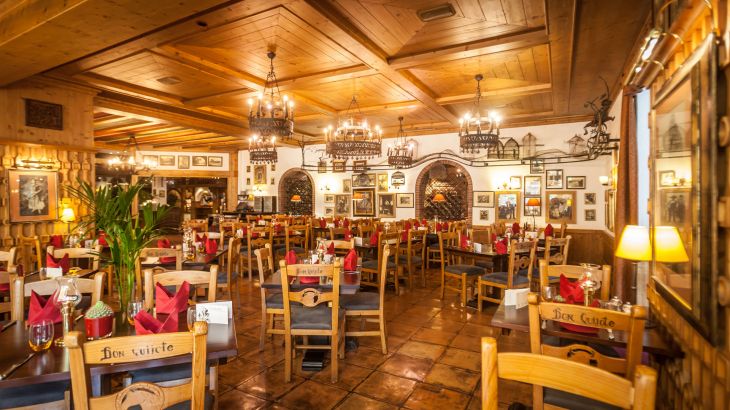 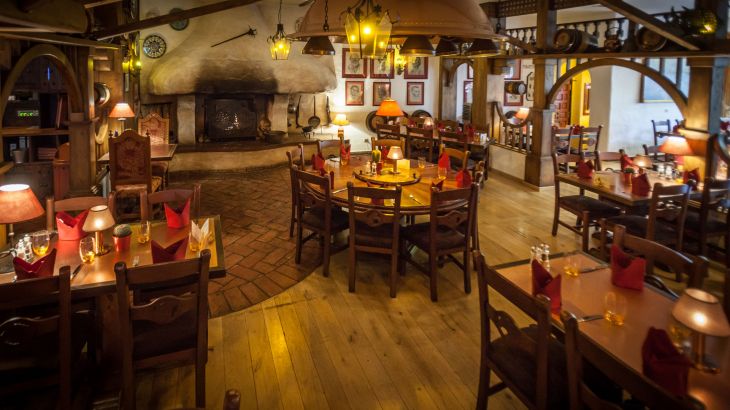 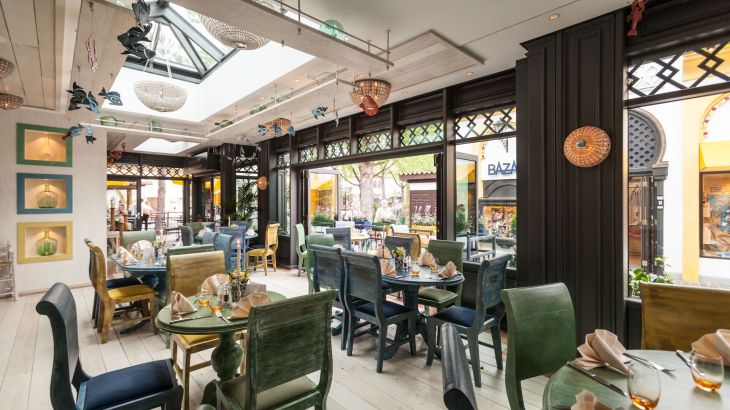 We are happy to be able to welcome you again. Please note the requirements for your visit. Read the following info page for details.

To the info page

We as you, dear visitors, to follow the hygiene and safety measures which apply in our restaurants, cafés and bars until further notice. It is in all our interest and responsibility to follow these and to look after each other.

The restaurant is located in the 4* themed hotel  'El Andaluz'. 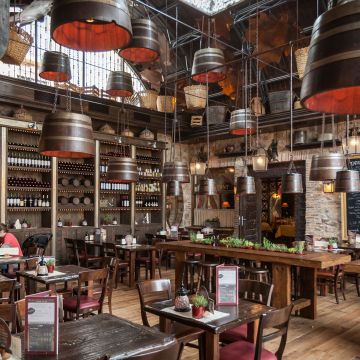 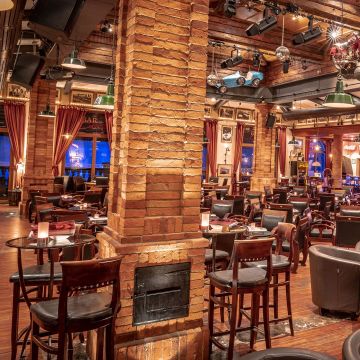 Perfect end of the day - high above 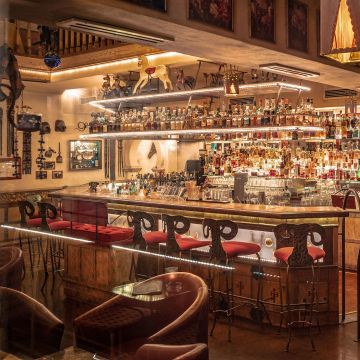 Perfect view from the ninth floor 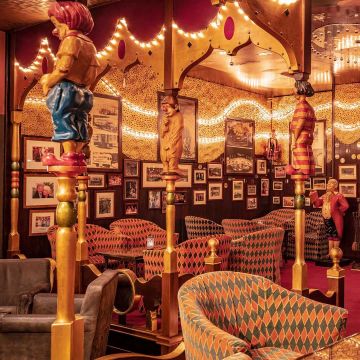 Open the curtains! Enjoy cocktails in the world of artistry 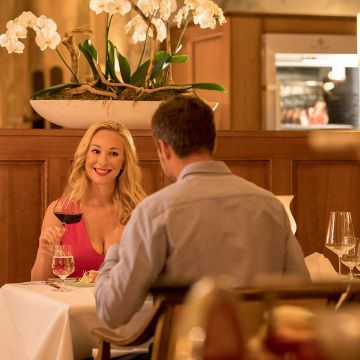 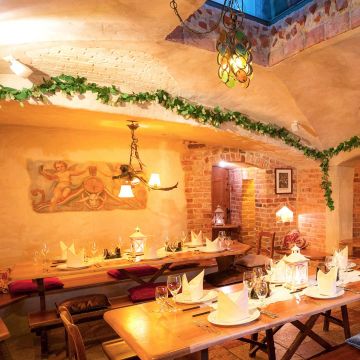 Cosiness and indulgence in out monastic vaults 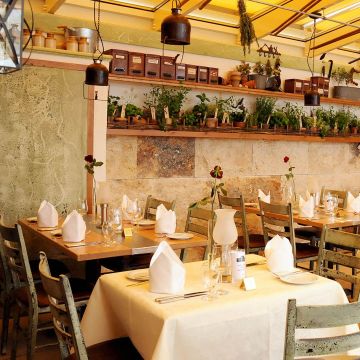 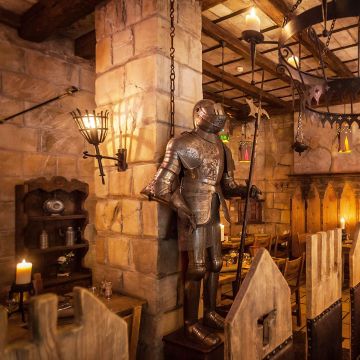 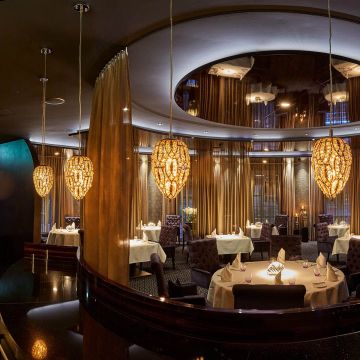 The finest indulgends of a special kind: In the Lighthouse 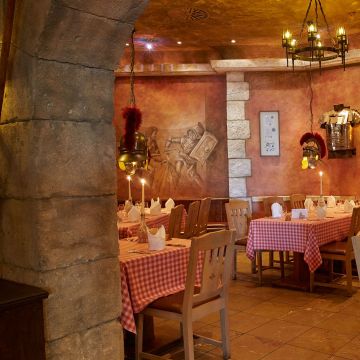 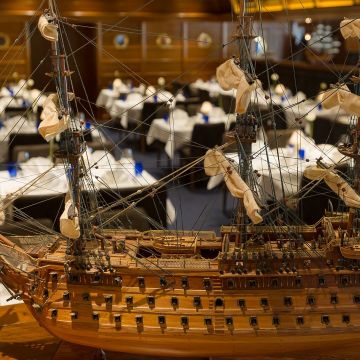 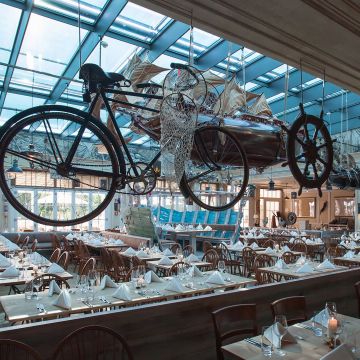 So much more - Taste meets experience 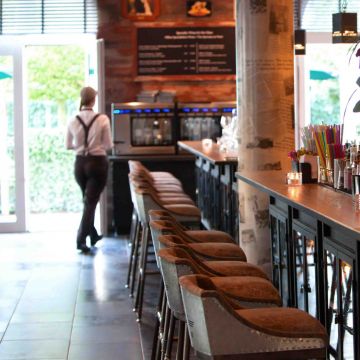 In the Pilgrim style: Tea in the afternoon, live piano music in the evening 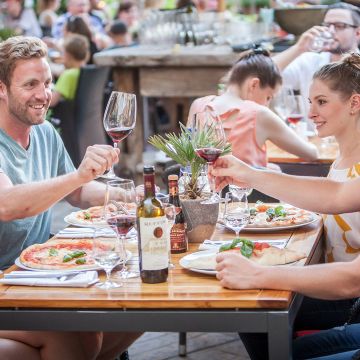 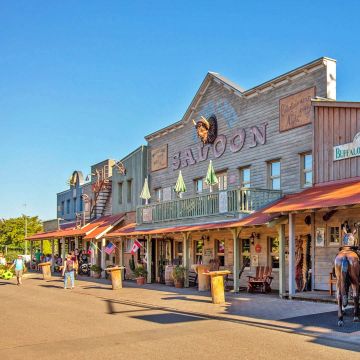 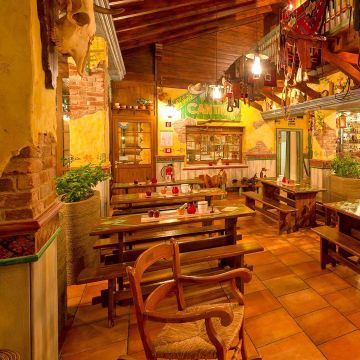 Current Opening Times Closed Cantina Amigos, located right next to the Silver Lake Saloon in the 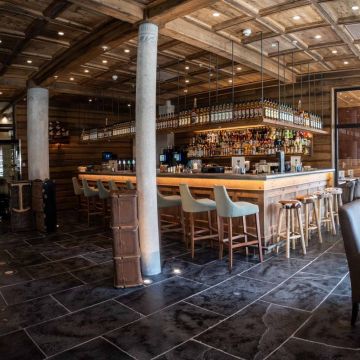 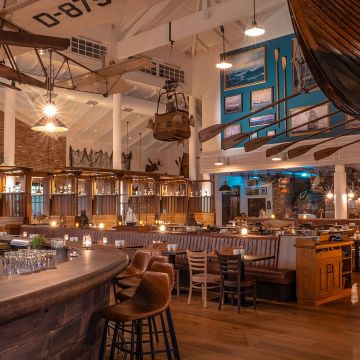 The ‘Boathouse Restaurant’ with a museum feel 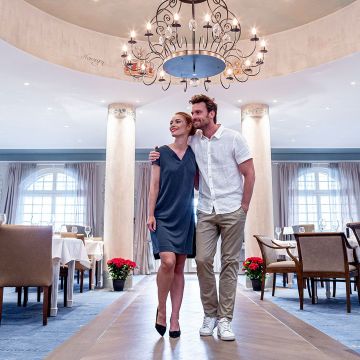 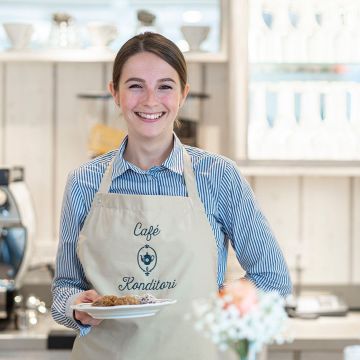 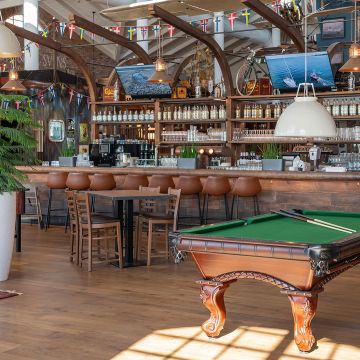 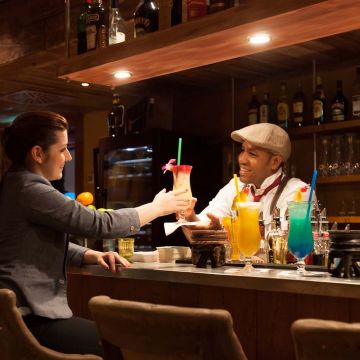 Subscribe to our newsletter and get the latest information & offers sent directly to your mailbox!

Visiting the Europa-Park Resort is currently possible without proof of vaccination, negative test result, or proof of recovery!