Whether you are travelling by car, train, plan or with a group, you can reach us easliy 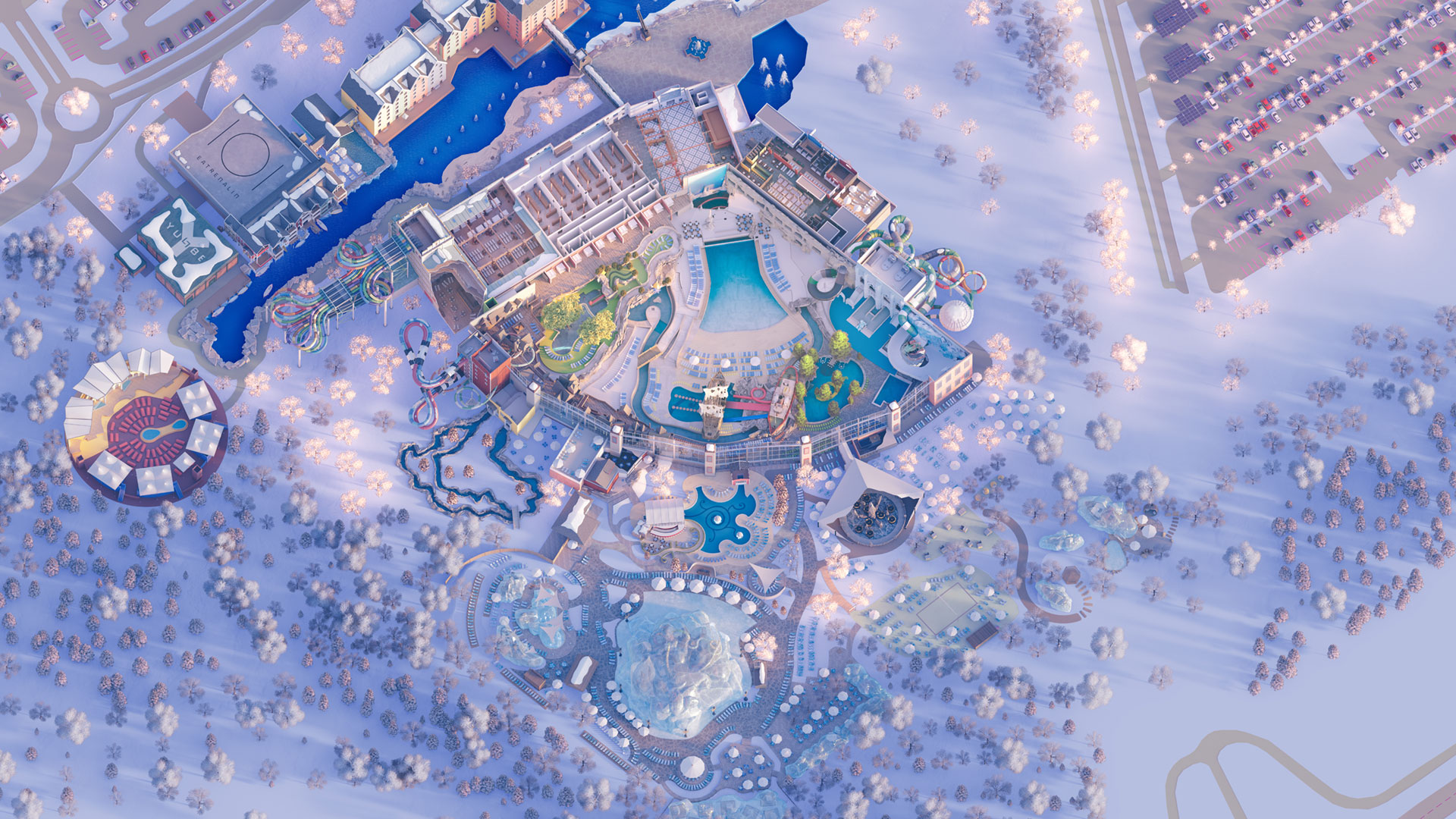 
To the ticket shop

'Rulantica' is more than just a name! A diverse story lies behind Rulantica, which is constantly developed further by MackMedia.

Many myths surround Rulantica: Some assume that there may be the source of life on the magical island! For the past centuries, many people have tried to get to Rulantica, because only very few can escape the wish for immortality.

One of the most popular expeditions to Rulantica is that of the Swedish captain Tord Johansen, who began his search for the island with his prestigious ship Tre Kronor, in 1557. Rulantica - The Musical tells the story of this very expedition.

In the 20th century, the deep sea expert Ander Svensson, member of the infamous adventure secret society 'Adventure Club of Europe', found the skeleton of an previously unknown, snake-like creature.

The skeleton is currently displayed in the Natural History Museum 'Krønasår', in the new exhibiton about Rulantica. Meanwhile, it is this skeleton that is considered the main evidence for Rulantica among fans: they assume it belongs to Svalgur, a mighty sea serpent. It was sent by Odin, to protect the island of Rulantica...

Whether the saga is true, you will have to decide for yourself.

Such decisions are again questioned, once you stand eye to eye with the mighty skeleton of Svalgur in the lobby of the museum hotel 'Krønasår'.

Then you have come to the right place!

Rulantica is a fantastic world that captures everyone. Discover the legend through the novel and audio book series 'Rulantica' and 'Explore Rulantica'. 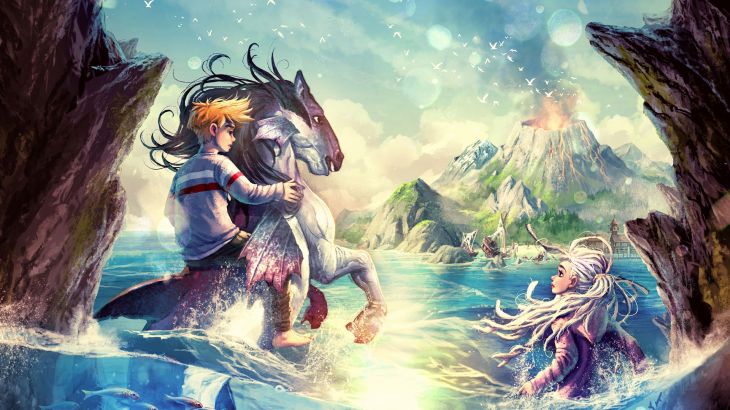 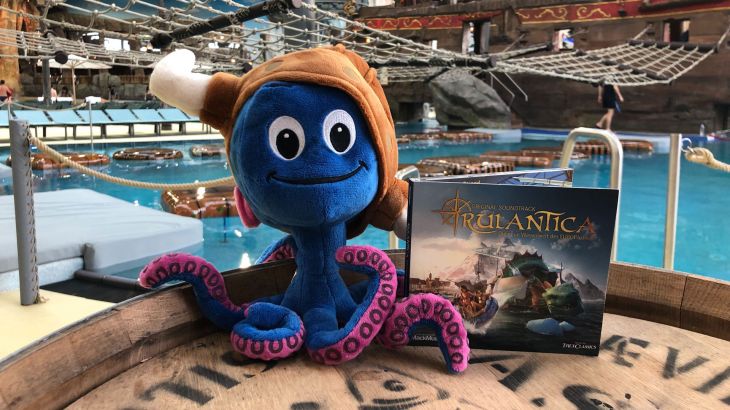 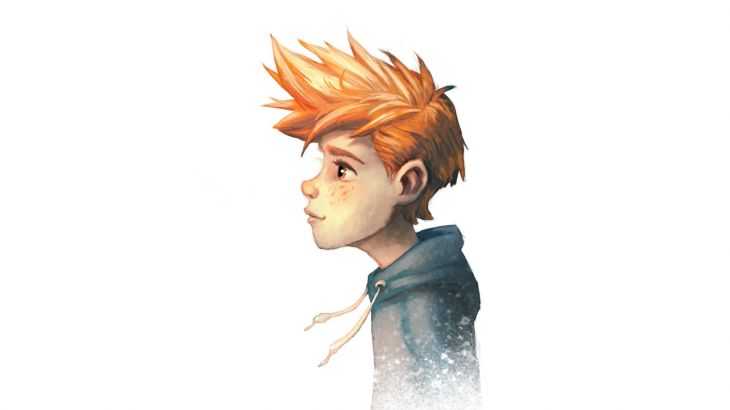 Discover the fantastic story behind Rulantica in 3D on the interactive website explore-rulantica.de. Your journey begins in the beautiful lobby of the museum hotel 'Krønasår'. Watched by a giant snake skeleton, explore some more details about the legends of Rulantica. When the mighty snake awakens, you will fly to the hidden Island of Rulantica, where you can click through the different Island Worlds. Prepare for some exciting stories, unique artworks and a range of interesting facts!

Have you heard about the magical creatures that are said to be found in Trølldal, or have you ever wandered through the labyrinthine Rangnakor - no? Then it is about time! 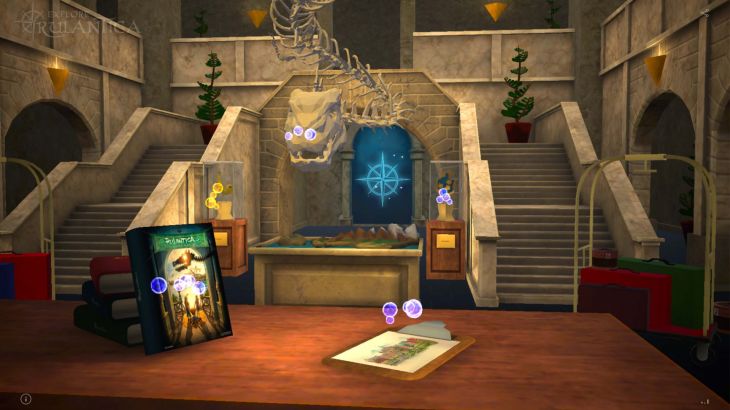 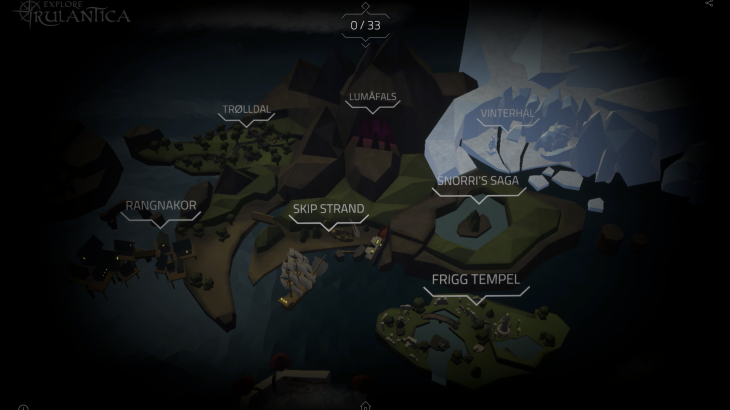 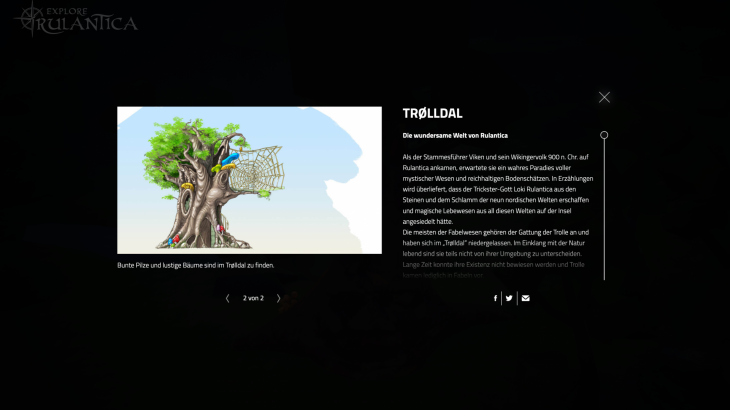 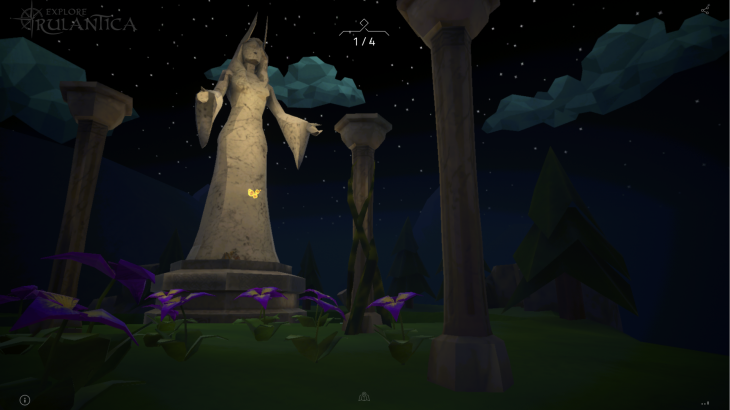 A small selection from the online shop
TO THE ONLINE SHOP 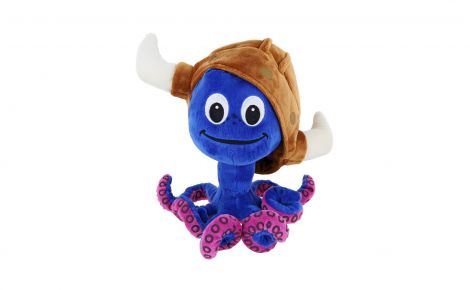 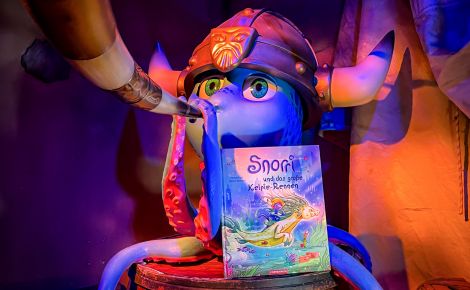 Snorri and the big Kelpie race

In the third volume of the Snorri picture book series, Snorri take part in a Kelpie race.
To the picture book 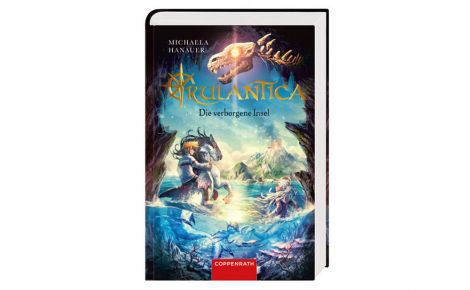 Rulantica - The hidden island' as a book. Recommended for children aged 10+.
To the book 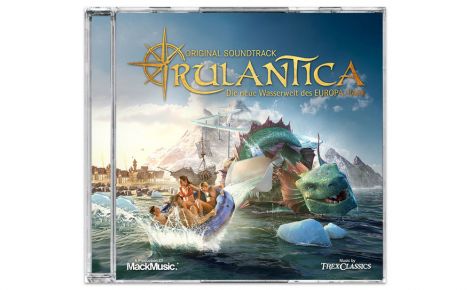 The six-arm octopus is the mascot of the water world